Originally from the Ural region, Olga grew up steeped in quality craftsmanship, with a family legacy of garment manufacturing passed down through generations. Olga later pursued her love of fashion by honing her self-taught skills at the Institute of Fashion and Art in Russia, eventually supplementing her study at London’s Istituto Marangoni.

She now splits her time between Moscow and London, maintaining a studio in each city. The two worlds collide in Vilshenko – a timeless, sophisticated line that stays true to Olga’s original inspiration: prizing meticulous, classic construction paired with rich detail. 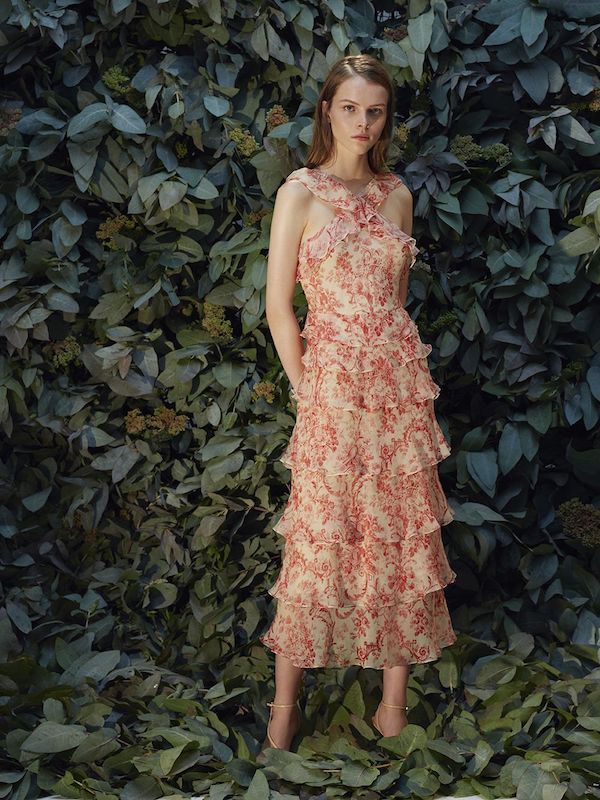